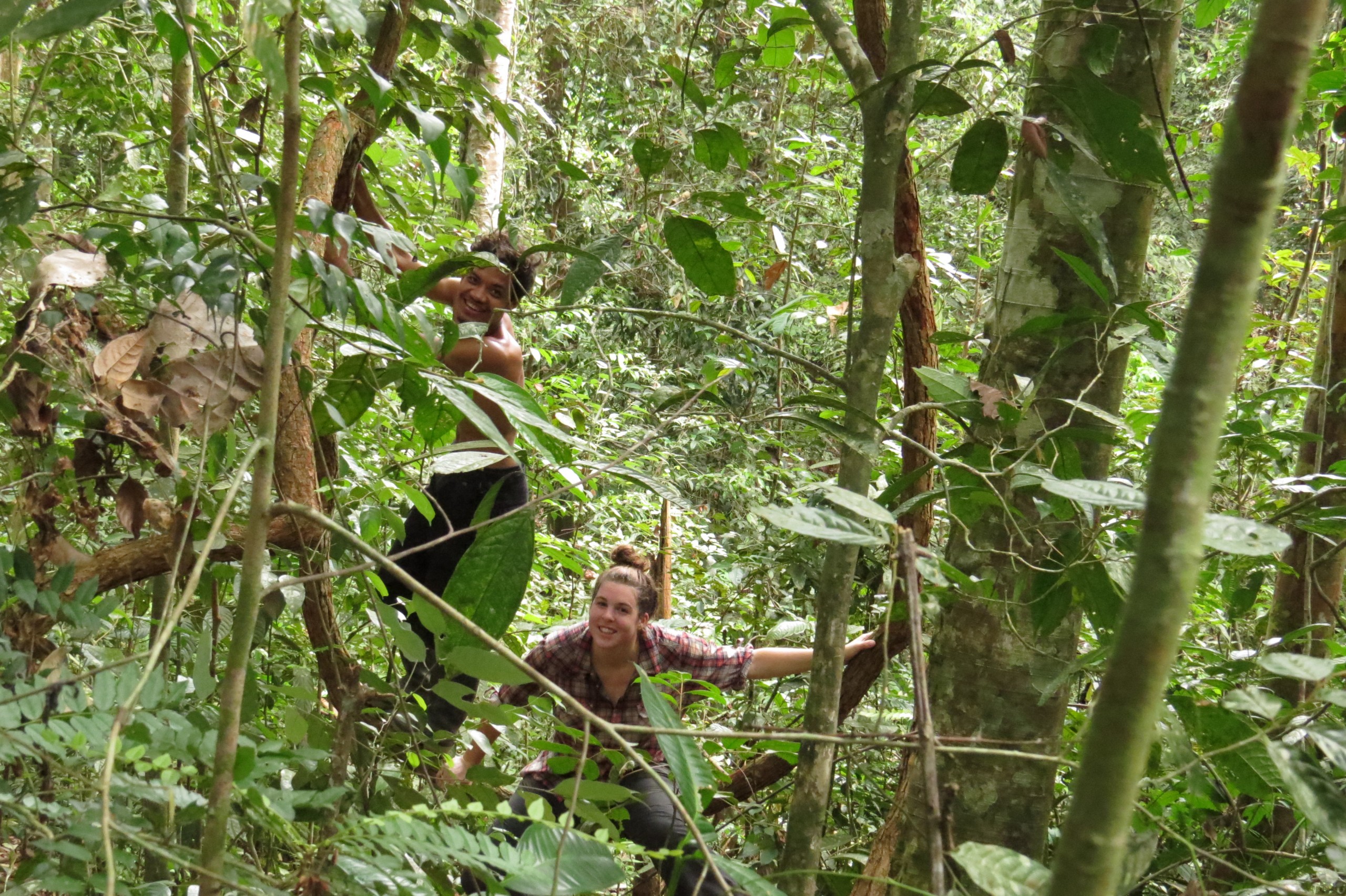 There is no age limit to having a voice

I knew I wanted to become a conservationist when I was just five years old. My mother’s friend will often recount to me her vivid memory of when I walked over to my mum one afternoon to ask her how I could save the orangutans. My earliest memory is sitting my mum down on the couch in our front room that very year and sharing with her my frustrations about being five. Nobody respected me, nobody listened to me and I just couldn’t wait to be six when I would be older and my words and actions would have more value.

When I was five, I learnt that adults didn’t have all the answers. Nobody could explain to me why other adults were chopping down trees and clearing entire forests. Nobody could explain why our closest relatives were left to perish, or sold in the wildlife trade. As a child, I could see that there were clear moral rights and wrongs and I didn’t understand why my life was bound by so many rules yet caring for the natural world was not. It was then that I set off on a life-long journey to find answers myself.

When I was 23 years old, I sat atop a housing structure known as a pondok, in the middle of a North Sumatran rainforest and restoration site. Over the past two years, I had seen palm oil plantations return to native forest and grow tall, so tall that elephants became invisible. I was finally living my five-year-old dreams and understood how to undo all the hurt that these forests had endured. I even saw orangutans living in brand new forests that were as old as I was when I started my journey. But the true answer to saving the orangutans left me sitting there with a pit in my stomach.

Looking around the forest, I saw the mothers with their children growing saplings in the nursery and passing on information that would again be passed on from generation to generation. I saw the fathers, who previously worked to produce palm oil, who were now able to support their families by planting the saplings into the earth and caring for them until they were mature. I saw mindsets shift, behaviours change, and the economy adjust to favour forest growth instead of degradation. I looked down at my muddy boots and knew that if I really cared about the longevity and sustainability of conservation efforts for North Sumatran wildlife, I had to go home.

Now I am almost 30 and I spend my time with children who are just like I was when I was five as a Bush Kindy Facilitator for Eco Explorers. We explore the outdoors, seeing the magic in nature, and the playground that is fallen trees, flowing creeks and hollow logs. The most important part of my job is making sure the children know that they are already conservationists, they are already teachers and their voices are already valuable. Looking back at those childhood years, I was non-stop chatting to people, adults and other kids alike, about conservation issues. My moral compass was sound and my values were integral, I was eager to learn and eager to teach. If I there is one piece of information that I wish I knew at five years old, it would be that I was already a conservationist and already someone capable of making change.

This article was written by Jessie, a conservationist and sustainability educator who has worked with school groups in wild spaces, not only here in Australia, but also in Madagascan and Indonesian schools and villages. Jessie now works as a Bush Kindy Facilitator for Eco Explorers.